Wording for invitations: A how-to guide 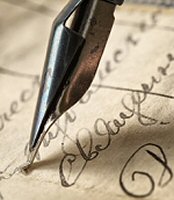 "Etiquette is intended to be a guide to good taste," explains Megan Kuntze, senior marketing manager for Crane & Co., a Dalton, Massachusetts, fine stationery company. "But it also is meant to facilitate good relationships and to help everyone feel comfortable. You should never adhere to etiquette at the cost of damaging a relationship," she emphasizes.

Here's a rundown of some of today's most common wedding-related sticky situations and suggestions from the pros on how to handle them:

Certain circumstances prompt party hosts to address the issue of gifts, even though doing so has traditionally been considered crass. A remarried couple or older couple, for example, may need and want nothing and wish to indicate that they do not expect guests to bring gifts. 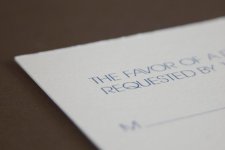 Similarly, many people celebrating milestone birthdays or anniversaries do not want guests to feel obligated to buy them presents, but rather, simply want their friends and loved ones to celebrate this special occasion with them.

On a wedding invitation itself, Stovall suggests that no mention of gifts be made. Instead, she says, it's acceptable to add a line to the response card in small type that says "No Gifts, Please." If the couple feels that the wording is too strong and want to keep it lighter, she proposes writing, "Your Presence is your Present."

For other types of invitations, where response cards normally wouldn't be included, the "No Gifts, Please" preference should be written in small type at the bottom of the invitation, near the RSVP information. 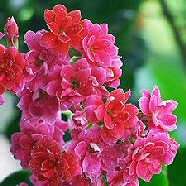 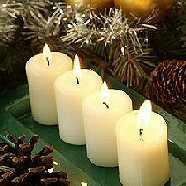 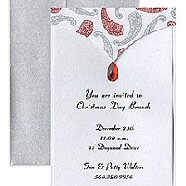