Todd Donald, founder of the national disc jockey advertising site, freedjamerica.com, has posted on the site a list of the songs he maintains are most often requested at weddings and special events. 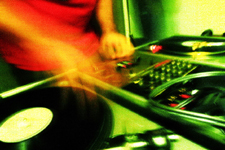 Following is his list of overall party favorites. If you're like us, you can probably do quite nicely without the "Chicken Dance"--or several others on the list.

His site includes lists of songs from the '50s and '60s, the '70s and '80s, Dance music, Disco, Country, Latin, Swing, and so-called "Easy Listening" vocal music from the '40s, among other categories.

However, party-goers of all ages enjoy dancing. So if you want to lure guests onto the dance floor, and keep them there throughout your party, consider asking your DJ to play at least some of the songs that people request over and over again. 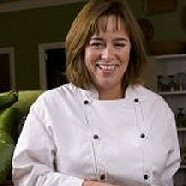 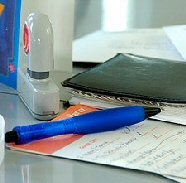 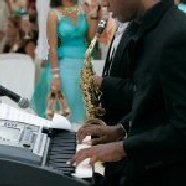 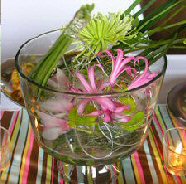 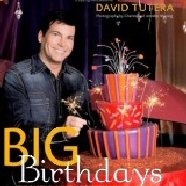